As a lot of you already know, Trey Parkour and Matt Stone’s The Book Of Mormon: The Musical was in MTL. Chad wanted to get a piece of the action, so we managed to get him a ticket off St?phanie who didn’t wanna bus all the way back to Terrebone on a Sunday evening and miss “Tout La Monde En Pâle”. 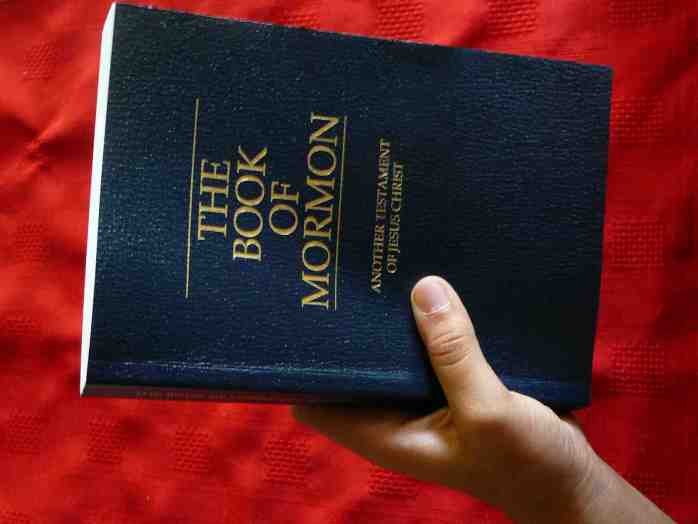 Wow. I don’t see what the fuss is all about, guys. It was… mehhh. CHICAGO, now THAT’S something. In High School, we did a 10 minute-long West Side Story. I played one of the guys in the basketball court. My teacher said I had great potential. I’ve been working on a musical script for a few years, now. I know one of the guys at L’Escalier, so I might do it there, when it’s ready.

You like musicals? Check out the 2015 Honda Accord Sedan! The Accord knows one thing very well. Its audience.