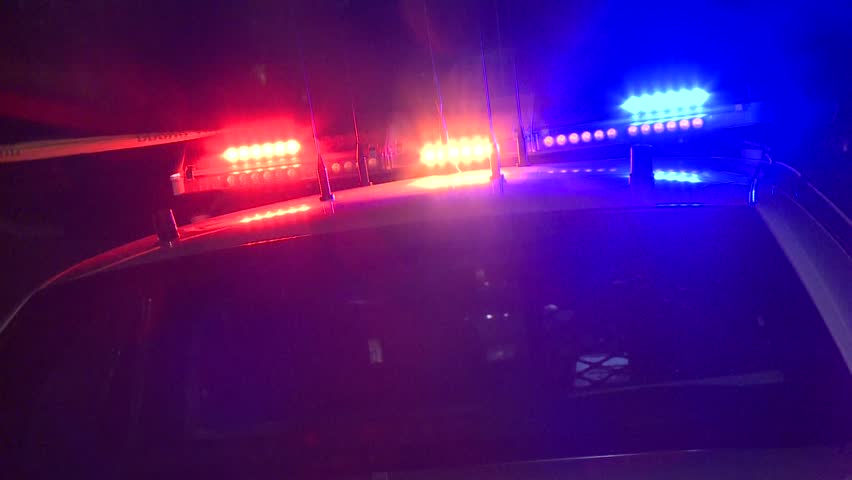 It Could Still Be Happening Somewhere, Chances Are

“Usually, when something dangerous or unusual happens within the city, police are able to shut it down pretty quickly. This helps limit any worry or fear Montrealers might have when venturing outside alone, especially during the darker hours of the day.”

USUALLY, yes. But rumors have come to our screens that something may have happened and this time — police may not have any updates on the case… of the thing… that happened.

Apparently, the thing would have happened to someone, inside some area. It would have been very terrifying and we were very worried when we heard of the possibility of this thing happening, maybe.

We’re not trying to be pointless alarmist fucks, or anything. Wouldn’t you be worried if this happened to you? Or even a friend you have on Facebook? Share this journalistic article with a “feeling worried” and a worried emoji to describe your worry. Carry a knife at all times, trust nobody and never EVER sleep. Oh and buy poutine at La Belle Province. It’s on special this week.